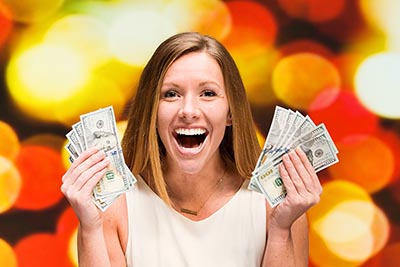 Many Golden State baby boomers and other empty-nesters may no longer need that spacious home they bought when they were raising a family, and a recent study may give them a significant incentive to downsize.

A PropertyShark study published last month determines how much homeowners in 20 major California cities can save by purchasing a smaller home. The report calculates the savings between trading up a five-bedroom home for a three-bedroom and four bedrooms for two bedrooms. The analysis also includes a chart that calculates savings obtained by simply sacrificing a single bedroom across different home-size ranges.

Anyone who owns a five-bedroom home in Los Angeles might want to seriously consider downsizing to a three-bedroom home, as that move can save $750,000. Even just losing one bedroom in the City of Angels is a sound financial move; the median sales price for a five-bedroom home is $1,475,000, while four-bedroom homes sell for $880,000, for a $595,000 savings.

Irvine homeowners who are willing to trade in five bedrooms for three bedrooms will realize the largest savings in California: $783,000. Elsewhere across Southern California, such a downsize saves from $635,000 in Glendale to $132,750 in Oxnard.

In Northern California, San Francisco homeowners who downsize from a five-bedroom property to three bedrooms can line their pockets with $500,000. The rewards get even larger for San Franciscans who sell a four-bedroom home and buy a two-bedroom home: $677,500.

Making the five-bedroom-to-three-bedroom switch is about equally profitable in two East Bay cities: $620,000 in Oakland and $605,000 in Fremont. In San Jose, which has some of the most expensive real estate in America, owners who sell downsize a five-bedroom home by two rooms will not save quite as much but will still have an extra $358,500 in the bank.

As PropertyShark points out, downsizing a home can bring additional benefits besides financial ones. Larger homes not only take more time and energy to maintain, but those additional unused bedrooms also needed to be heated, cooled, and cleaned.