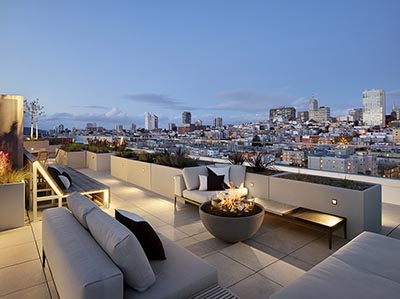 Check out these high-level details about the latest new and resale condominium trends in major California markets from experts at Pacific Union subsidiary The Mark Company, then download the full reports.