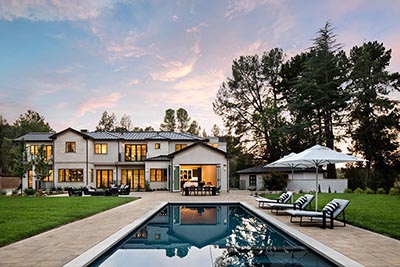 A home in Atherton, California, the Bay Area’s most expensive and fastest-appreciating housing market in the first quarter.

To find out where home prices grew the fastest year over year in the first quarter of 2018, we dug into MLS data for single-family homes in individual Bay Area communities. Note that for the purposes of this analysis, only cities with at least five home sales in the most recently completed quarter have been included. Here are the top 10: